A James Beard award-winning chef will soon helm a restaurant inside one of Chicago’s most popular attractions that could convert the tourist trap into a place locals may want to actually visit. Jonathon Sawyer, who in 2020 moved to Chicago after earning acclaim at his Cleveland restaurants, is teaming up with Fifty/50 Restaurant Group inside the Willis Tower. Sawyer — who earlier this year left the Four Seasons Hotel’s Adorn Restaurant & Bar — will specialize in using live fire and global flavors at Kindling Downtown Cookout & Cocktails. Commercial Home Gym 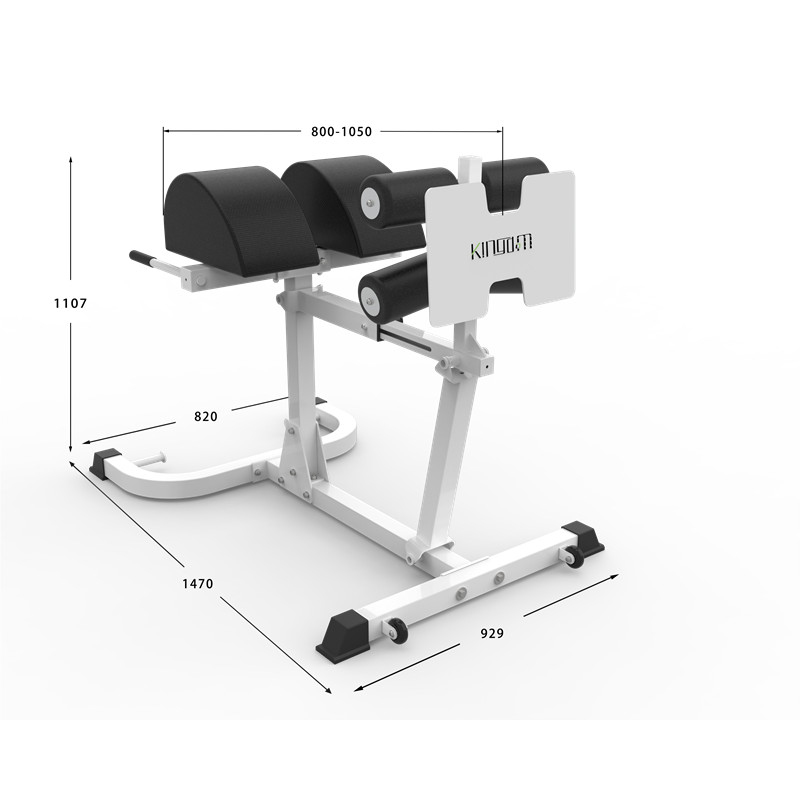 Willis Tower’s management has worked since 2018 to revamp its food and beverage offerings. The additions, like Shake Shack and the Jollibee/Rick Bayless combo, Tortazo, have come in phases. Larger projects, like the Urbanspace food hall on the second floor, have been delayed due to pandemic-related hijinks (Is it staffing? Perhaps supply chain? There’s plenty to blame.). Developers have sunk $500 million into the renovations at the former Sears Tower. Blackstone Group and its EQ Office arm call the 300,000-square-feet of remodeled space Catalog. Management claims 12 million people pass by the Willis each year which provides the potential customers the company wants to attract.

Fifty/50’s Greg Mohr and Scott Weiner have patiently waited to open their two-level restaurant, a 17,000-square-foot project, designed by Simeone Deary Design Group, has evolved from an amped-up version of Benihana with a chef preparing Japanese steaks and vegetables in an open kitchen. There’s room for 500 total, with a second-floor terrace debuting in the spring with views along Adams Street. There are three bars in all, and Sawyer says he’ll serve his signature crispy confit chicken wings, as well as skewers which will complement happy hour offerings. Fifty/50’s beverage director, Julieta Campos will handle the cocktail selections having recently revamped the drink list in Wicker Park.

Now, with Sawyer on board, he can utilize the restaurant’s central feature: an island with, as the chef describes, “13 and a ½ feet of live fire.” Dishes like cedar-planked salmon from America’s Northwest, smoked scallops with toro sauce, rotisserie chicken, and horseradish-crusted celery root cooked over a spit to life. Specials may include whole first like turbot or large cuts of dry-aged prime beef. Another plan is to cook oysters over the fire.

“They built a beautiful restaurant, I just happened to join at the right time,” Sawyer says.

There are also eight seats available around the fire, a sort of chef’s counter. Sawyer says those diners will get special perks, but he’s unsure how that will play out. Perhaps a special morsel hot off the grill.

While those diners will probably smell a little smoky, Sawyer isn’t concerned about the rest of the restaurant. He comes from a family of engineers, and Sawyer says that gives him an appreciation for Willis Tower’s ventilation system which already pushes out a large amount of air.

Clearly inspired by legendary chef Francis Malmann and his exploits, Sawyer says the row of flame is versatile thanks to stacked grates that keep food at varying distances from the heat. The closest zone offers direct heat. Sawyer says most will mistakenly call it a plancha, a griddle used in Latin cooking. Sawyer specifies, this plate slopes two degrees and allows for cooked fat to drop and hit the coals, which allows more flavor to rise from the heat source and flavor the meat. Oak is Sawyer’s main choice for wood; it’s neutral which is another consideration as not all global tastes react well to smoke (grilling food is one thing, slow cooking over several hours using smoke is another).

There’s even a smoked fish dish Sawyer is working on deemed to pay homage to Calumet Fisheries, the iconic seafood shack on Chicago’s South Side.

Sawyer, who won the Beard Award for Best Chef: Great Lakes in 2015 for his work at The Greenhouse Tavern, Noodlecat, and Trentina in Cleveland, can get in-depth about grilling and smoking, the pillars of barbecue. Many of his restaurants centered around live-fire cooking.

“Live fire is universal,” the chef says. “It doesn’t matter where you come from in the world.”

And Fifty/50 is banking on the international appeal to bring in diners from across the globe who are checking out the views from Willis Tower’s SkyDeck. The skyscraper’s owners have detailed demographics on visitors, and Sawyer says that could be useful in developing menus that fit diners’ tastes.

The pandemic has crushed restaurants, and Fifty/50, which started as its namesake sports bar in 2008 in Wicker Park, has done its best to withstand the pressures. The group includes Roots Pizza, VU Rooftop Bar, and Utopian Tailgate. The latter is a result of a partnership with Second City, the famed comedy troupe. Fifty/50 will also expand to New York when Second City opens there and provide the food and beverage for the theater.

Downtown Chicago has suffered during the pandemic with office employees working from home leaving fewer to patronize restaurants. There’s also a narrative about crime and safety, perpetuated by out-of-town pundits who rarely step foot in the city. Kindling’s management is ignoring those variables, Sawyer says, trying to put their best feet forward. They’ll offer lunch five days a week, a scaled-down version of the menu with more salads and sandwiches. Sawyer is just happy to be along for the ride.

“The biggest compliment we could get is being part of this neighborhood’s renaissance,” he says.

Kindling Downtown Cookout & Cocktails, inside the Willis Tower, planned for a January opening.

Check your inbox for a welcome email.

Check your inbox for a welcome email.